HomeNews and EventsNewsIn 2020, the number of overdose deaths increased by over 30%. 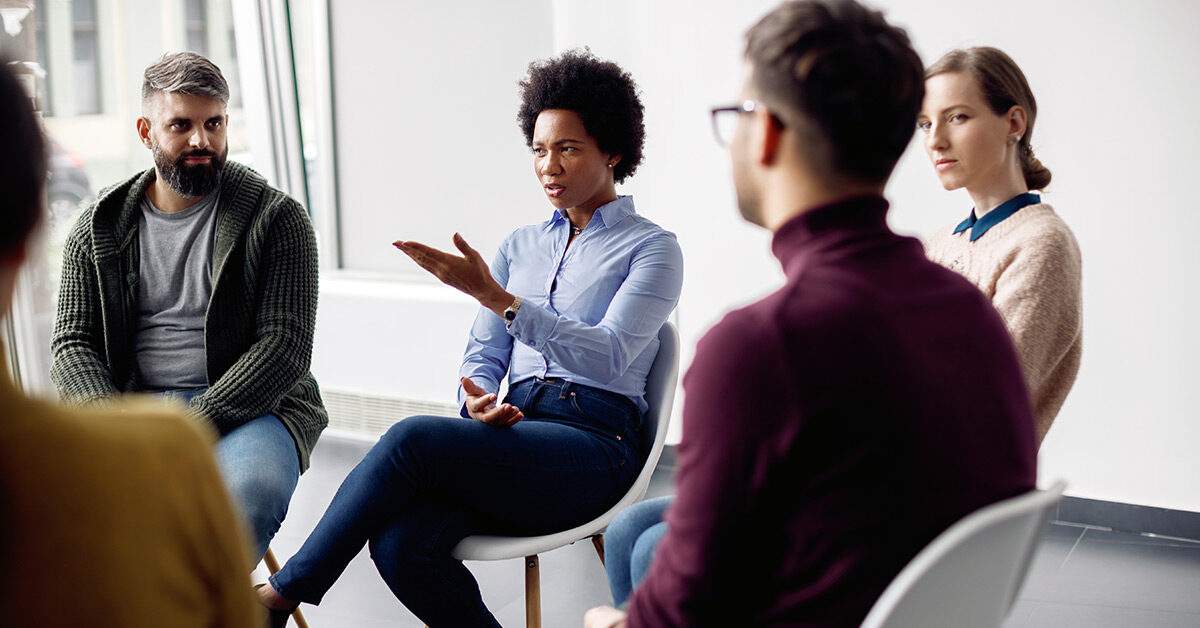 Overdose deaths in the United States have surged by nearly 30%. The Centers for Disease Control and Prevention (CDC) reported that Trusted Source will increase in 2020 over the previous year at the beginning of July.

According to the CDC, 93,331 persons died in the United States from a drug overdose last year, significantly more than the previous 12-month high of around 72,000 deaths in 2017.

Opioids, particularly illegally made fentanyl, were the primary cause of the pandemic’s increase in overdose mortality. This is part of a multi-year trend.

In a written statement, Regina LaBelle, acting director of the Office of National Drug Control Policy (ONDCP), said, “Synthetic opioids other than methadone, a category that includes illicitly manufactured fentanyl and its analogs, were specifically involved in 62 percent of these overdose deaths.”

Drug trafficking is becoming increasingly deadly in the United States.

Fentanyl, which is 100 times stronger than morphine, has infected other illegal substances, making the drug supply more deadly.

Throughout a podcast from The Commonwealth Fund, Brendan Saloner, Ph.D., a professor of Health Policy and Management at the Johns Hopkins School of Public Health, said, “Fentanyl, one of the major opioids driving our overdose crisis, is now rapidly spreading into other drug supplies, and many of the overdose deaths that involve cocaine and methamphetamines now also involve fentanyl.”

Fentanyl, which was formerly prevalent in the Midwest, Northeast, and mid-Atlantic, is now showing up more frequently in regions west of the Mississippi, according to Saloner.

People may be unaware that the illegal drug they are using contains fentanyl in many circumstances.

“Many doctors are warning their patients, and harm reduction programs are telling people that fentanyl can be out there no matter what you believe you’re using,” Saloner said.

The opioid issue has been portrayed in the past as primarily impacting white Americans residing in rural areas of the country.

According to Saloner, the situation is more convoluted than that, and that overdose deaths in other groups increased during the pandemic.

“I believe that the crossover of fentanyl into other substances of abuse is [why] we’re witnessing an increase in overdose mortality among Black and Latinx populations,” Saloner added. “Another group to whom I’d want to draw attention is Native Americans, who have also been disproportionately affected by the overdose crisis.”

In addition to contaminating illegal drugs with fentanyl, the pandemic has exacerbated the opioid problem in the United States by causing lockdowns and disrupting work and social connections.

“Before the epidemic, drug overdose deaths were on the rise in the second half of 2019.” So, after a modest decline in 2018, we were seeing an increase again,” Jesse Baumgartner, a research associate with The Commonwealth Fund, said in a podcast with the foundation.

During a webinar hosted by the National Institute for Health Care Management (NIHCM) Foundation, Jan Losby, Ph.D., MSW, branch chief of the CDC’s division of overdose prevention, said there are several possible reasons for the surge in overdose deaths during the pandemic.

“[Many people] were struggling to maintain access to critical harm reduction treatment and recovery support programs, [were] commencing or escalating substance use to cope with the stressors and social isolation produced, and [were] using illegal drugs more frequently while alone,” she said.

Overdose deaths were also a result of the pandemic’s economic hardships.

“Homelessness, which was a crisis before COVID, is a huge risk factor for overdose because people who are homeless use drugs in a much riskier way,” Saloner added.

The opioid problem is being tackled on a national and local level.

According to Saloner, the Biden administration has already taken moves to combat the rising opioid epidemic, focusing on harm reduction and expanding Medicaid to more states.

According to the agency’s website, Medicaid accounted for 21% of the $24 billion spent on substance use disorder treatments by U.S. health insurers in 2009.

In a NIHCM Foundation webinar, Tom Hill, MSW, senior policy adviser at the ONDCP, said that these types of programs can reach people who might not otherwise find their way into addiction treatment.

He explained, “It’s a means of bringing people into healthcare and therapy for the first time.” “And, in many cases, a very low entry barrier — not many prerequisites — and a method to serve individuals without judgment or shame.”

ONDCP acting director LaBelle recently testified before Congress that the administration is taking further steps to assist people who are at risk of dying from a drug overdose.

“The administration is making it easier for physicians and other medical practitioners to treat people with opioid use disorder using best practices,” she explained.

“We have also permitted government monies to be utilized for fentanyl test strips, and we have lifted a ten-year embargo on methadone vans, allowing treatment to reach neglected communities,” says the president.

As the COVID-19 pandemic has shown, federal help is critical in dealing with large-scale health crises.

However, Saloner believes that much of the important activity in the coming months and years will take place at the state and municipal levels.

“One state that has a medication-first approach to treatment that I’m particularly thrilled about is Missouri,” he said. “[Missouri] has put in place a comprehensive structure to help folks get back on their feet. They can still acquire medicine if they aren’t ready to start counseling.”

Some health insurers are also working to make it easier for patients to get treatment.

During the NIHCM Foundation webinar, Dr. Gregory Harris, senior medical director of mental health at Blue Cross Blue Shield of Massachusetts, stated that the insurer has abolished the need for prior authorizations for detox admissions and the deductible and copay for methadone.

“What we discover is that the admissions rate and costs have significantly fallen for our members who are genuinely engaged, and the more engaged they are with medication-assisted treatment, the better they do,” Harris said.

Many other national, state and local efforts are underway to curb the rising number of overdose deaths.

Although there is still more work to be done, experts see a ray of optimism in the progress made thus far.

“People who have died as a result of the opioid crisis did not have to die, and there are solutions,” Saloner added. “We don’t have to be paralyzed by it. “There is a brighter future ahead.”