HomeNews and EventsNewsStudents got a lot more sleep as a result of remote learning. 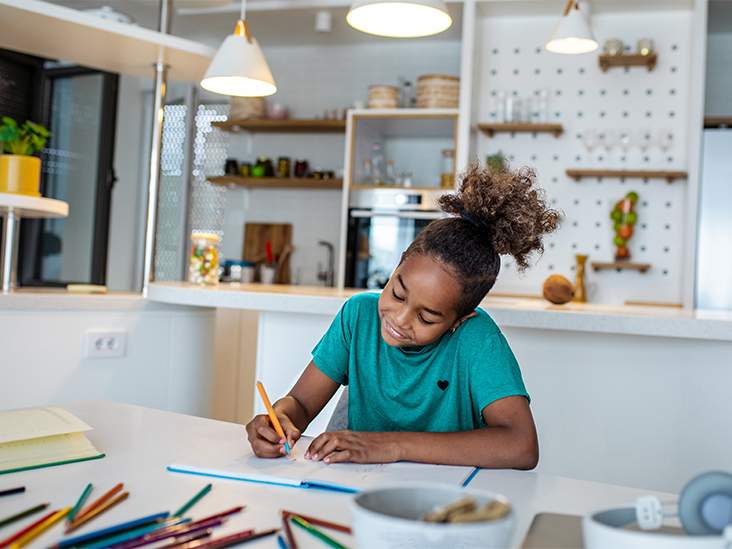 Students got a lot more sleep as a result of remote learning.

When the COVID-19 pandemic broke out in March 2020, schools began to alter how children were educated to reduce social contact and slow the spread of the virus.

Across the country, methods varied, ranging from continuous in-person education to wholly online coursework. Hybrid instruction, which combines on-campus and online learning, was also adopted by many colleges.

There was a lot of fluctuation in class schedules as a result of these modifications in teaching. Some students continued to have scheduled meetings with their lecturers, while others were permitted to schedule their study sessions.

According to a new study published in the journal Sleep, one of the benefits of this new form of teaching is that students who participate in remote learning get significantly more sleep.

In fact, those who completed their education online without attending live courses or having scheduled teacher contacts awoke later and slept the most, according to the study’s authors.

Those who attended in-person classes, on the other hand, awoke the earliest and slept the least.

School start times that are later are associated with getting more sleep.

Between October 14 and November 26, 2020, the researchers used social media to recruit students in grades 6 to 12 to explore the association between schooling habits and sleep.

20.4 percent of middle schoolers and 37.2 percent of high schoolers said they got adequate sleep with in-person training.

Later school start times were discovered to be a significant impact on whether or not pupils slept more. Students who learned online received more sleep than students who learned in person, even though they started at the same time.

A start time of 8:30 to 9:00 a.m. for middle school kids resulted in most students obtaining enough sleep.

Lisa J. Meltzer, Ph.D., the study’s primary author, stated that sleep has an impact on every area of a child’s health and well-being.

“Moreover, children who do not get enough sleep are more likely to have problems paying attention, short-term memory, processing new information, and completing their homework.”

On the other hand, Meltzer believes that the early start hours that most schools impose are not always the greatest for children.

She stated that our internal clock is naturally delayed by 1 to 2 hours during puberty. Adolescents are unable to fall asleep quickly and require later waking times as a result.

According to Meltzer, when school starts too early, the window of sleep opportunity is drastically reduced, and teens do not receive enough sleep.

What is the best start time for schools?

Meltzer said she agrees with the American Academy of Pediatrics’ suggestion that middle and high school pupils start school no earlier than 8:30 a.m.

She added that many other important medical and educational organizations agree with her recommendation.

This recommendation is also supported by Mary-Jon Ludy, Ph.D., chair of the public and allied health department at Bowling Green State University in Ohio, who was not engaged in the study.

“I also feel that excellent sleep habits — enough hours, a consistent schedule, and a digital break before bed — should be a regular element of communication between schools and caregivers, teachers and students, and carers and children,” Ludy said.

According to the American Academy of Pediatrics, parents should be involved in establishing bedtimes and monitoring their children’s sleep habits, which includes social networking and electronic media use in the bedroom.

They also recommend that parents monitor their children’s sleep patterns and educate them about the dangers of caffeine and other stimulants, as well as the dangers of driving when drowsy. 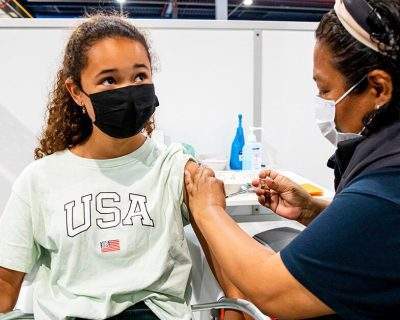 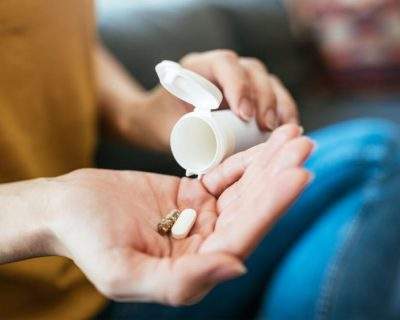 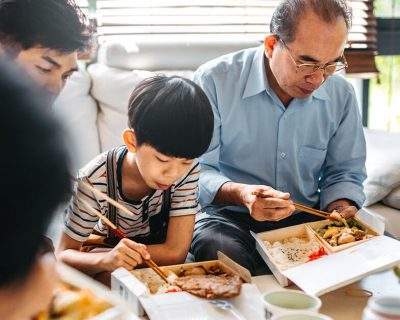 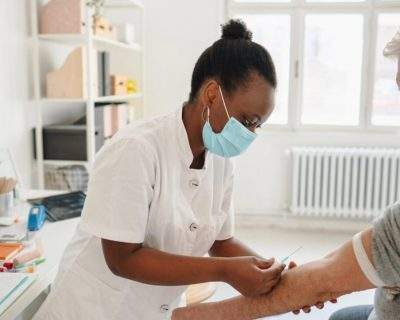 1 comment on “Students got a lot more sleep as a result of remote learning.”