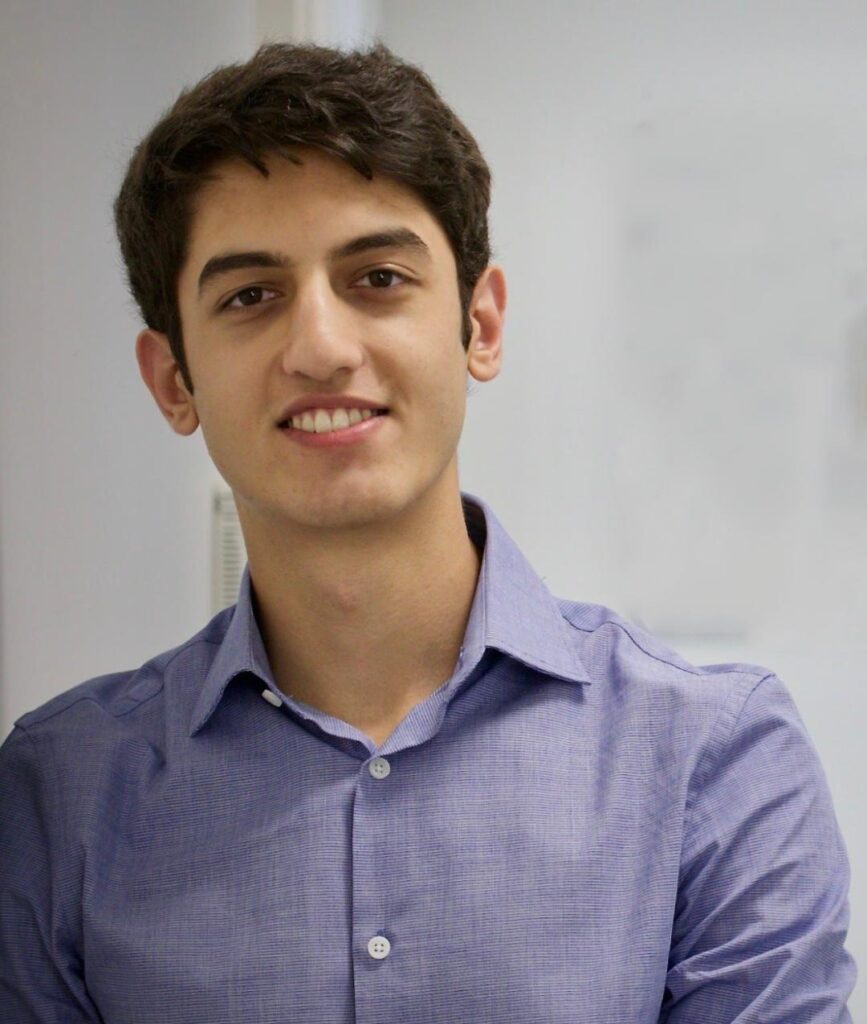 Parsa Tabassi is a Research Assistant for the Misdiagnosis Association and Research Institute (MARI). He is currently a second-year student at the University of British Columbia, studying in the Microbiology and Immunology program. Parsa is an International Baccalaureate Diploma Program graduate from Carson Graham Secondary School in North Vancouver, where he received recognition for his excellence in Chemistry and French. He is aspiring to be a medical student and has a passion for the field of medicine and anatomy, particularly for the subjects of Microbiology, Chemistry, and Human Anatomy. Among his extracurricular interests, Parsa is a multi-lingual student and is proficient in 4 languages including Farsi, French, and Spanish. He has also reached grade 9 in the Royal Conservatory of Music for Piano, achieving First Class Honours throughout all of his examinations.  Alongside his interests in academia and music, Parsa also has an interest in sports. He was a member of the North Vancouver Football Club (NVFC) for 5 years as well as the 3D Basketball Academy for 7 years. Throughout his professional career, Parsa hopes to be able to make a positive change in the lives of those around him, and to be a positive influence