HomeNews and EventsNewsEpinephrine is the only effective treatment for anaphylaxis 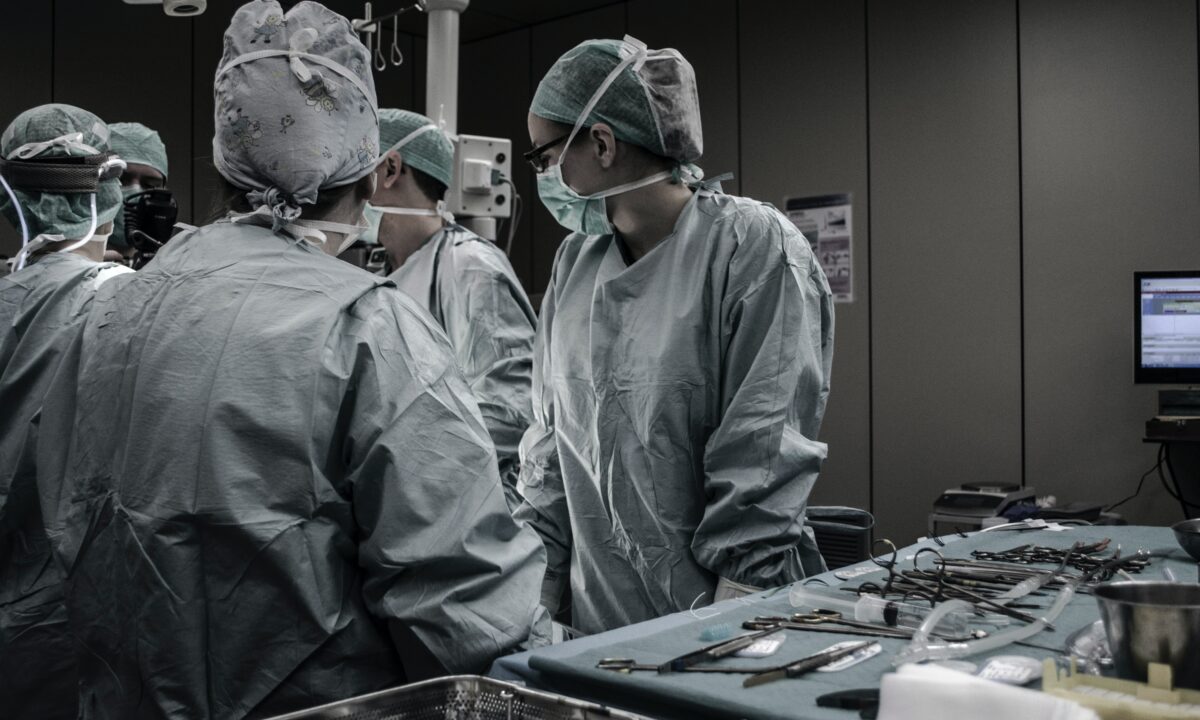 Epinephrine is the only effective treatment for anaphylaxis

Anaphylaxis is a severe allergic reaction that can potentially lead to death if not promptly treated. Allergic reactions typically begin suddenly after exposure to an allergen, which may be a food, medication, insect sting, or another trigger. Anaphylaxis can occur in anyone at any time; it can sometimes be triggered by allergens that a person has only had mild reactions to in the past — or to which they have never reacted to before.

A mild allergic reaction may consist of hives, itching, flushing, swelling of the lips or tongue, or some combination of these.

However, throat swelling or tightening, trouble breathing, wheezing, shortness of breath, cough, lightheadedness, fainting, abdominal cramps, nausea, vomiting, diarrhea, or a sense of impending doom, are all symptoms of anaphylaxis. The symptoms of an anaphylactic reaction can vary from one episode to the next, even in the same individual.

How should anaphylaxis be treated?

It is important to quickly recognize anaphylaxis so it can be promptly treated with epinephrine, the first-line treatment for anaphylaxis. Epinephrine is a hormone made by the adrenal glands. It works within minutes to prevent progression and reverse the symptoms of anaphylaxis.

People may wonder if they should administer epinephrine if they suspect — but aren’t sure — that they are having an anaphylactic reaction. The answer is yes. Epinephrine should be administered without delay if there is any concern or suspicion of anaphylaxis, because the risk of an untreated severe allergic reaction outweighs the risk of inappropriately receiving epinephrine.

Is there a role for antihistamines or glucocorticoids in anaphylaxis?

There is no substitute for epinephrine, which is the only first-line treatment for anaphylaxis. Neither antihistamines nor glucocorticoids work as quickly as epinephrine, and neither can effectively treat the severe symptoms associated with anaphylaxis.

However, antihistamines such as diphenhydramine (Benadryl) or cetirizine (Zyrtec), glucocorticoids like prednisone, or a combination, may be used in addition to epinephrine in some cases of anaphylaxis, after epinephrine is administered.

Antihistamines can relieve some symptoms of a mild (non-anaphylactic) allergic reaction, such as hives, itching or flushing, usually within an hour or two after they are given. Glucocorticoids take even longer to have an effect, so they are not useful for the treatment of any acute symptoms.

As noted in anaphylaxis practice guidelines published in the Journal of Allergy and Clinical Immunology, neither antihistamines nor glucocorticoids have been shown effective in preventing biphasic anaphylaxis, so they should not be given routinely after immediate allergy symptoms have resolved. However, some patients may benefit from a short course of glucocorticoids, for example if they had severe facial swelling or asthma symptoms related to their anaphylactic reaction.

How to prevent future anaphylactic reactions

Anyone who has had anaphylaxis is at increased risk of experiencing anaphylaxis again. Unless there is minimal risk of re-exposure to the allergen, you should carry an epinephrine autoinjector with you at all times. In addition, you should see an allergist for further evaluation and management, especially if there is any doubt about what triggered your anaphylaxis or whether you may have other allergic triggers. Finally, do your best to completely avoid your allergic trigger, as even small amounts can cause a severe allergic reaction.

The post Epinephrine is the only effective treatment for anaphylaxis appeared first on Harvard Health Blog.